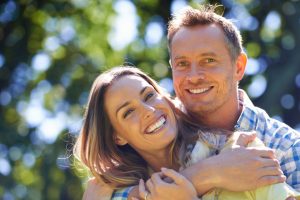 My mom had Alzheimer’s and in July 2005 she succumbed to the disease.  But way before that, we understood something was wrong.  After many tests, a diagnosis of Early Onset was made. She suffered for 10+ years before her death.  Information on Alzheimer’s was not so publicly shared.  I had no idea that ‘stages and […]