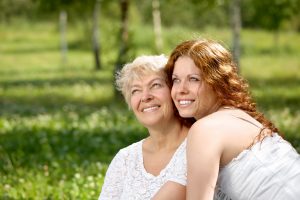 So many people in the world fear the disease called Alzheimer’s. Maybe you’ve watched the slow decline of a family member or a loved one who has suffered from this condition. The problem is that most people expect that Alzheimer’s shows up only in the elderly. Well, I was diagnosed two years ago with Early Onset Alzheimers. At this moment in time, I am 64 years of age. I received a diagnosis at age 62. But I knew something was wrong five years before that. That means I was in my late 50’s when I started to ‘feel off.’ Nothing I could put my finger on. Nothing that I could identify precisely. The signs and symptoms were subtle, and it was hard to determine what was happening to me.

2. The Problem With Diagnosis

That is why it’s essential to know the symptoms to identify what is happening with your loved one or yourself. Understanding these symptoms can help you get to the right doctor for early diagnosis and early medical and psychological assistance.

Early Onset Alzheimer’s begins before the age of 65! For a person with Early Onset, life becomes confusing and scary. In the beginning, we think it’s just normal aging, so you ignore it or make excuses for it, like lack of sleep or too many things on your mind. Those around you may notice and take you to a doctor, knowing something is not quite right. If you see a regular physician, they may test for other conditions and prescribe medications and ineffective treatments. Alzheimer’s is not the first thought of a doctor if you are under the age of 65. I know because I’ve been there.

Other people with Alzheimer’s symptoms may ignore them because they don’t believe the things that are happening are related to deteriorating brain disease. It’s the last thing you would think of because Alzheimer’s is for the elderly, right? Right! BUT, remember Early Onset Alzheimer’s is when it starts before the age of 65. Subtle, confusing, and frightening because so many ‘weird’ things keep happening, and we don’t know what to make of it. Most people ignore it thinking it’s normal aging.

4. Next Steps To Diagnosis

If you suspect someone you know shows some of the above symptoms, or you feel you see some of these symptoms in yourself, the first doctor to see is a Neurologist. I went through way too many doctors for too many years before I was pointed in the right direction.

One such place can be the National Institutes of Health (NIH). These are facilities throughout the United States that specialize in brain diseases and health. If diagnosed, the NIH facility should be your second stop after seeing your Neurologist. I discovered a wealth of caring Neurologists, prominent & educated physicians in the business, access to clinical trials, cognitive and neurological testing, medications, and assistance. Each time I visit for an appointment, (every four months), I am welcomed and encouraged to feel cared for and safe. I found these institutions a phenomenal place with doctors and people who care and services to help us. You may have to travel to another state, as I do, and/or plan an overnight stay, but it is well worth the visit. I felt understood, safe, and cared for when I left the facility.

It is important to acknowledge that there might be something ‘off’ with your memory if you notice ‘forgetfulness’ or ‘confusion’ regularly. If it happens regularly, seek medical help so that you can get an appropriate diagnosis, medical advice, medications, and consultations sooner than later. There are drugs available to slow down the progression of the disease. You might also be interested in Clinical Trials that can help not only you but, in the long-run, all of us who are touched by this disease. Most importantly, early diagnosis can prepare your family so you can start to organize your life in such a way as to get through the later stages of Alzheimer’s. Additionally, training and obtaining resources and assistance to prepare for that future is equally essential.

Come back often to get more information as we take this journey to hope and health.

Come back often to get more information as we take this journey to hope and health. 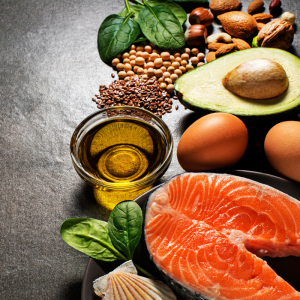 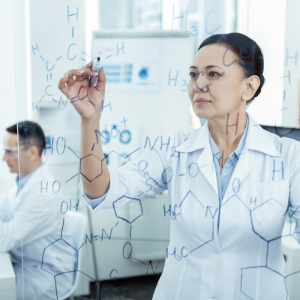 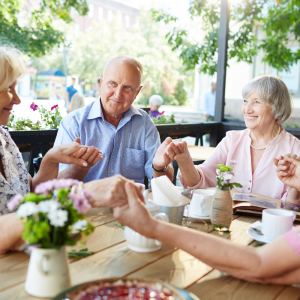